75 Years of Dedication to Design in NYC

From the Garment District to Third Avenue, Samuel & Sons has a rich history spanning 75 years serving the NYC design community and beyond. As a third-generation business, the family’s trimming legacy began with founder Samuel Cohen's father.

The Samuel & Sons New York City flagship showroom, located next to the D&D building in Manhattan, was chosen for its proximity to the interior design community. Taking over two years to complete, the opening of the NYC  showroom was followed soon thereafter by a second showroom in Chicago's Merchandise Mart. Since then, additional showrooms have opened at the Pacific Design Center in Los Angeles and at Design Centre Chelsea Harbour in London. 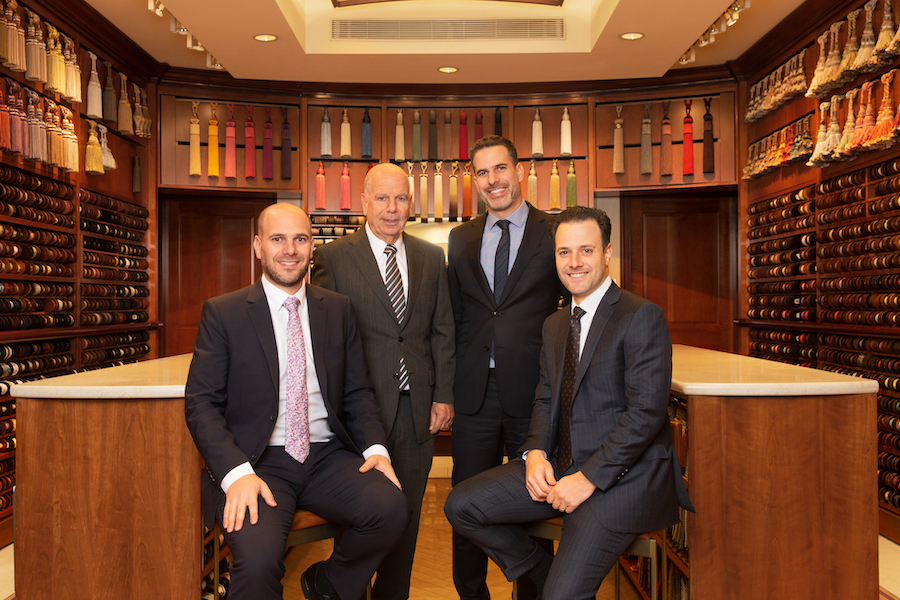 Continuing on the path put in place by his father, Sam Cohen, along with his sons, Michael, Hymie and Joseph, have taken great pride in their rise to the position as a leader in the world of fine passementerie. With each new collection, classics are interpreted with a modern twist, and traditional items are given new life, demonstrating their unparalleled dedication to the time-honored tradition of passementerie and the design trade.

The Trueheart Hotel, a Labor of Love